Three Women From Antiquity-an Empress, a Goddess and a Legend 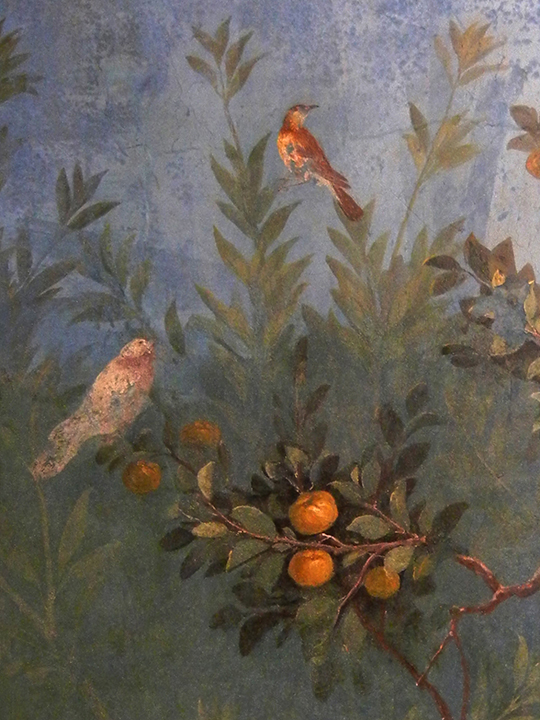 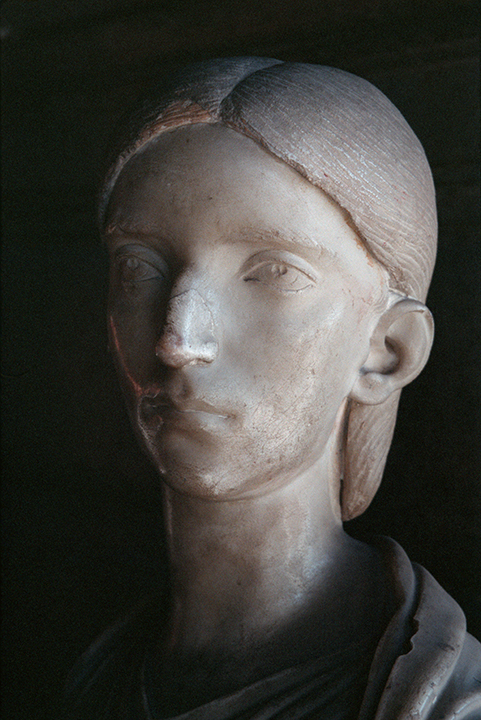 From out of the darkness of the third century-Cornelia Salonina was the wife of the Roman Emperor Gallienus. During his reign, a time of civil war, barbarian invasion and pestilence the Empire, as Gibbon put it “was reduced to the lowest pitch of disgrace and ruin, from whence it seemed impossible that it should ever emerge.”

Nevertheless she presided over the last great intellectual salon of pagan Rome and had a relationship with the Neoplatonist philosopher Plotinus.

When her husband was murdered in a coup in 268 a.d.  she disappeared from history, her fate unknown. 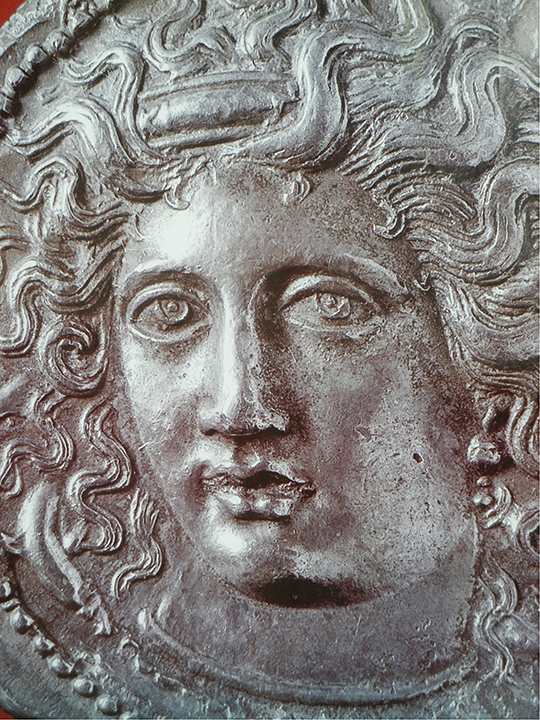 The goddess of fresh water, Arethusa was the patron goddess of Syracuse in Sicily and the personification of a fresh water spring which is an attraction in the city even today.

She was originally a nymph of the city of Elis in Greece and was pursued by the river god Alpheios.  She dived under the sea and crossed to Sicily to re-emerge there.

Arethusa graced the coinage of Syracuse throughout the 5th century b.c.   The finest Greek artists were allowed to sign their coin dies.  This half dollar sized tetradrachm  is the work of the sculptor Kimon. 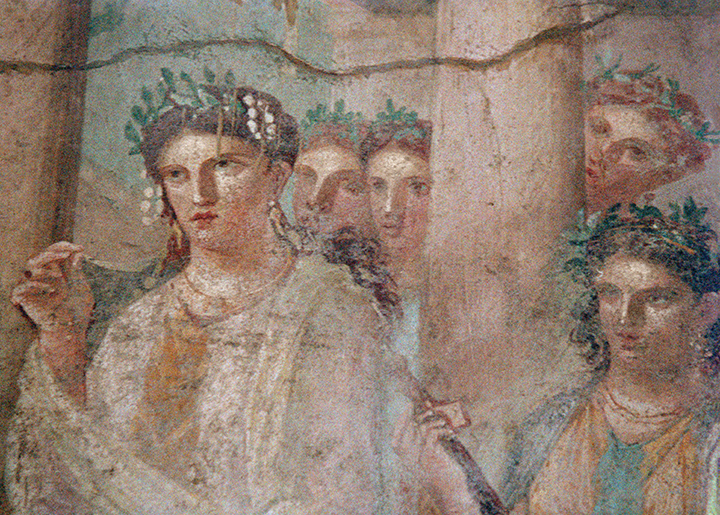 Iphigenia was a daughter of Agamemnon and Clytemnestra in Greek mythology.   Her name means “strong born”.

As Agamemnon was preparing to lead the Greek fleet against Troy, he angered Artemis, who caused the wind to stop blowing.  To appease her, he was ordered to sacrifice his daughter.

Iphigenia was sent for…told she was to marry Achilles.  In some versions of the story she was not aware she was to be sacrificed until approaching the alter.  That moment seems to be the subject of this fresco from Pompeii.